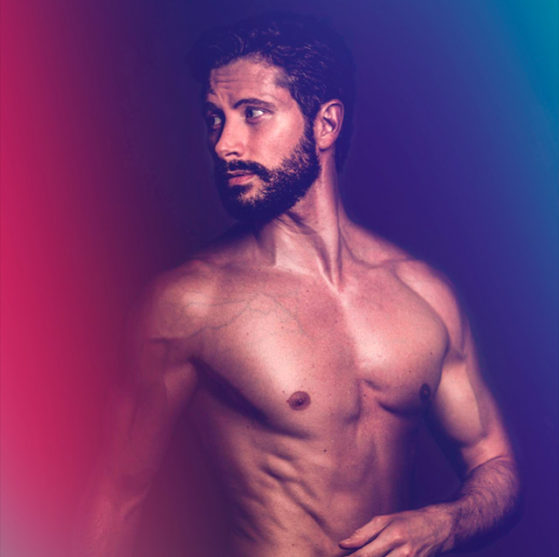 Written and Performed by Marc Trottier

Marc Trottier was born and raised in a small town outside of Montreal, Canada. Before discovering acting, Trottier had other things on his mind when he graduated from John Abbott College. It was only after receiving diplomas in “Creative Arts” and “Police Technology” that he took his first acting class, fell in love with acting, and realized that was what he wanted to do. He had his feature film debut in Decoys (2004), playing the role of Bobby Johnson, the all-star captain of the college hockey team; and has also appeared in such films as 3 Needles (2005) (Directed by Thom Fitzgerald), 300 (2006) (Directed by Zach Snyder), Sticks and Stones (2008) (Directed by George Mihalka) and Score: A Hockey Musical (2010). Trottier enjoys not only acting in front of the camera, but the entire process of film-making. He has tried his hand at editing, as well as writing, directing and producing, which resulted in creating his first feature film entitled Darkness Waits (2009)

Flashback to the end of summer (it was a good one

Sublime snowfall walk in the forest⛄️❄️

So, I *kinda* like plants and making art out of na

Hunted around in the forest to gather materials be

Fun day out in nature. Fresh air. Feats of strengt

This is what two years away from your family looks

Being able to roam freely in this wonderland is pr

Big Top Academy aired for the first time on June 1

This is the vid I sent my mom. Chilling on set wit